Crypto Prices Fell As Predicted; Check Out Our Prediction for This Week 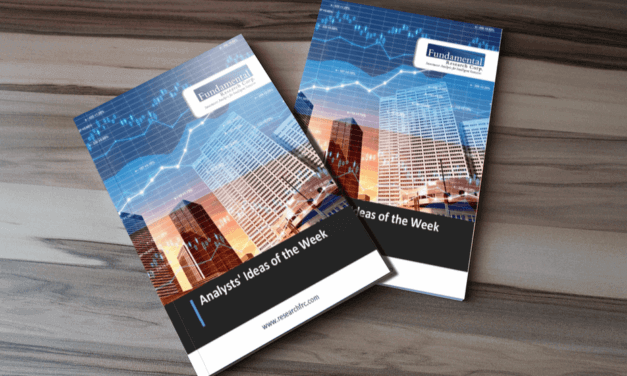 Jerome Powell’s re-nomination as the Fed’s Chair pushed the US$ higher, and gold/silver prices lower today, as Powell is considered to be less dovish than his contender, Lael Brainard. Powell’s nomination has not changed our outlook, and we continue to expect slow rate hikes and high near-term inflation.

Last week, we had cautioned again that crypto prices might be due for a correction considering the decline in trading volume in the previous week.

Uber (NYSE:UBER) announced plans to allow Ontario users to buy cannabis on its Uber Eats platform. We believe this is a significant development, as this is the first time Uber has listed a cannabis retailer on its app.