Blue Sky Uranium Corp., a junior uranium exploration company, engages in acquiring, exploring, and evaluating natural resource properties in Argentina. It holds rights to approximately 400,000 hectares of properties in two provinces. The company’s flagship project is the Amarillo Grande project, which covers an area of approximately 261,000 hectares located in central Rio Negro province, in the Patagonia region of southern Argentina. The company was formerly known as Mulligan Capital Corp. and changed its name to Blue Sky Uranium Corp. in February 2007. Blue Sky Uranium Corp. was incorporated in 2005 and is headquartered in Vancouver, Canada. 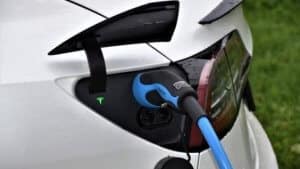 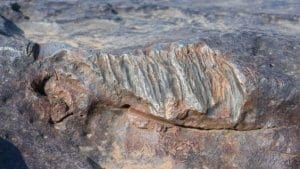 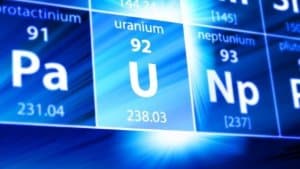